How Often Do You Meditate? 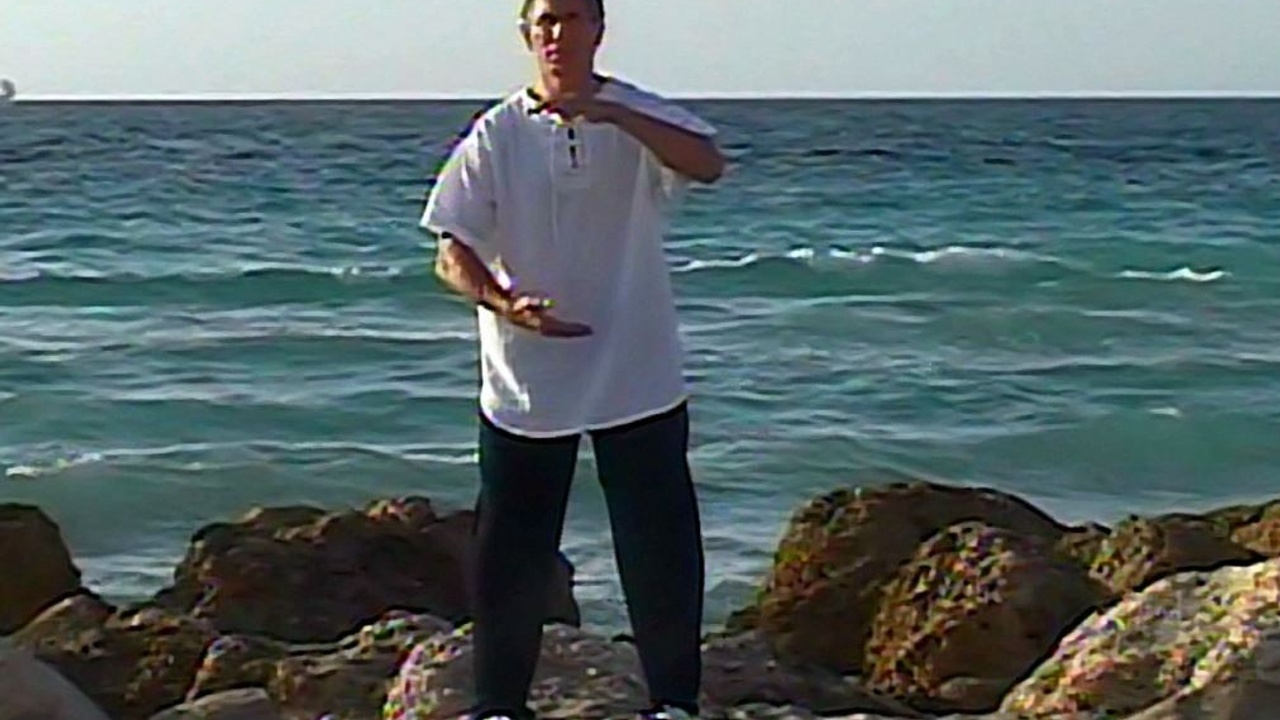 I was in a class yesterday when another student asked the teacher a question about how often you should meditate.

It was an interesting question but my answer might be different than some.

One of the martial arts books that I bought back in the 1970s was "Man of Contrasts," by Hee Il Cho. It was a book about Taekwondo, but at the beginning of the book was a remarkable poem that has stayed with me ever since. Here is the poem:

I can find peace

amidst the cities roar

before the dry, frayed face of confusion,

My peace is cradled within.

This poem came back to me around 1999 when I found myself walking through the crowded sidewalks of Times Square in New York City. People were almost shoulder-to-shoulder, walking in all directions, and instead of being stressed, I found that I was calm, centered, with a feeling of being connected to each person who rushed by -- peace amidst the city's roar.

I began doing qigong in 1987. My goal was to recreate the feeling of inner...