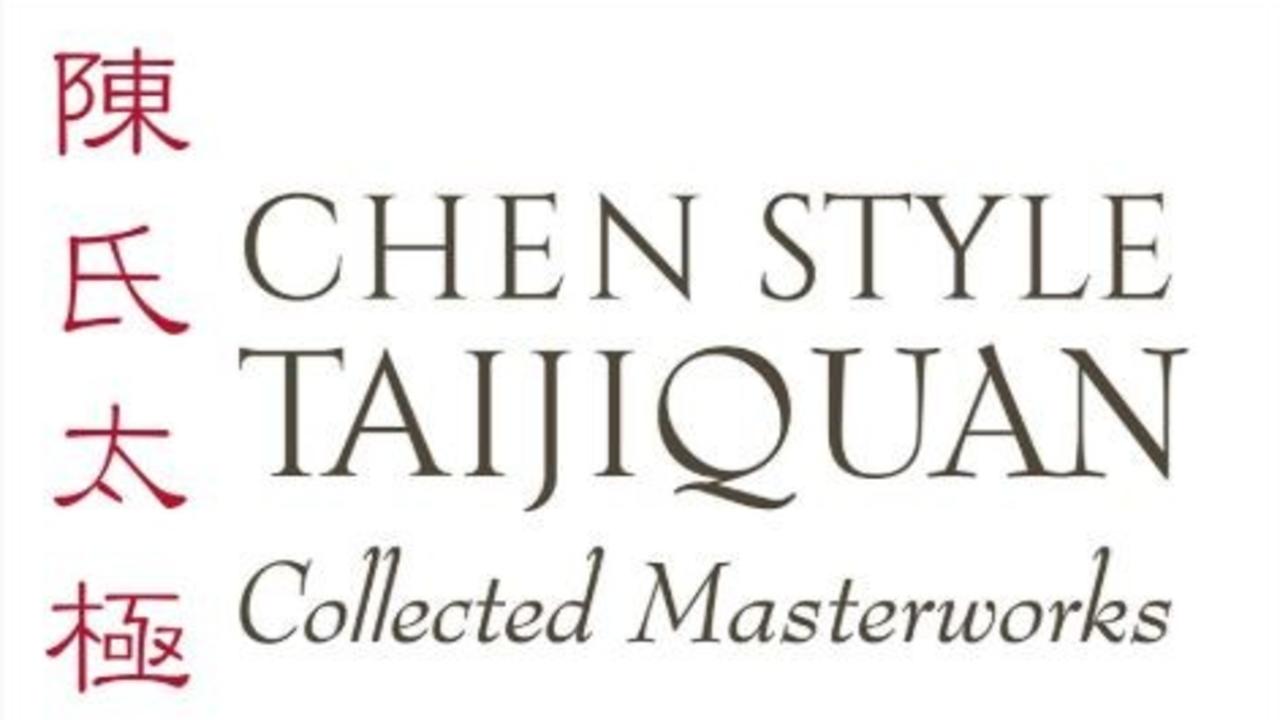 The 45th edition of the Internal Fighting Arts podcast features an interview with Mark Chen about his new book, "Chen Style Taijiquan Collected Masterworks: The History of a Martial Art."

This is an important book for anyone who collects books on Taiji, particularly Chen style.

In this valuable book, Mark, who was a formal rumen disciple of the late Grandmaster Chen Qingzhou, translates key sections of Chen Zhaopi's book, published in 1935.

We talk about many issues during an hour and 37 minutes, including the challenges of translating Chinese to English, the origin of Taijiquan, the life of Chen Zhaopi, and how he helped boost the reputation of Chen Taiji during 17 days in Beijing, when he stood on a platform and took on all challengers.

That would be a great kung-fu film -- "17 Days in Beijing" -- the story of the rise of Chen Taijiquan, based on Chen Zhaopi on the platform.

Zhaopi was born three years before my own grandfather, and in China, Taiji fighters like Zhaopi were still... 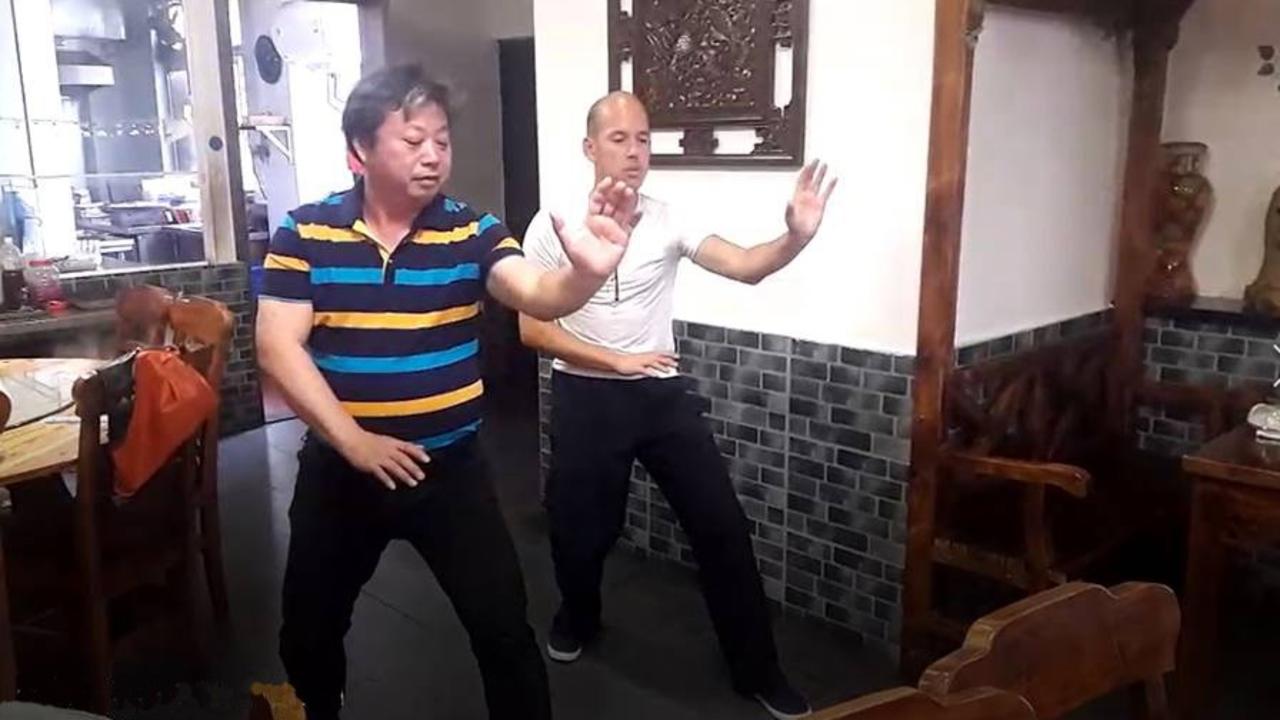 Jon Nicklin is a disciple of Dai Xueqi, the leading teacher of Song style Xingyiquan in Shanghai, China. Jon found him after moving to Shanghai from London for work.

Jon is the latest guest on my Internal Fighting Arts podcast. He talks about the culture shock of moving to Shanghai, even though he is part Chinese, and he talks about the commercial schools and traditional teachers in China.

I love talking with and learning from dedicated martial artists, people who go to great lengths to study these arts. Jon Nicklin is one of those people.

You can find edition #44 of the podcast on Apple Podcasts, Spotify, Audello and other podcast services. Here is a link to the podcast on Stitcher. You can listen online or download the file. Please share this with anyone you think might be interested.