Turn the Waist More Than the Hips in Tai Chi, Xingyi and Bagua Movement 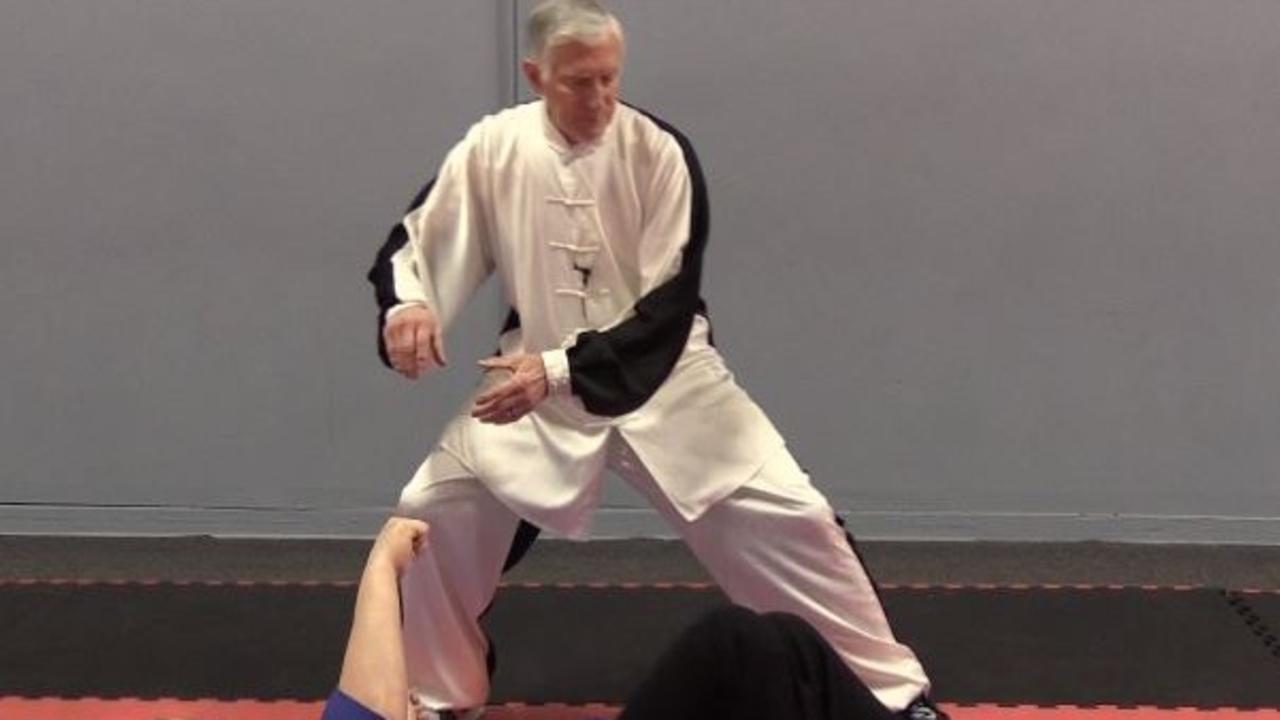 In the first internal martial arts school I enrolled in, the Dantien was talked about a lot. It was often referred to as the "One-Point." In our movements, if we were throwing a punch or kick, the teacher would sometimes shout, "Snap your One-Point!!"
What he meant was, snap the hips; turn the hips sharply and fast so your Dantien snaps with it.
It was later, when I trained with members of the Chen family and their students, that I learned why it is wrong to turn the hips so much.
For one thing, it kinks up your structure and moves you out of a centered stance. 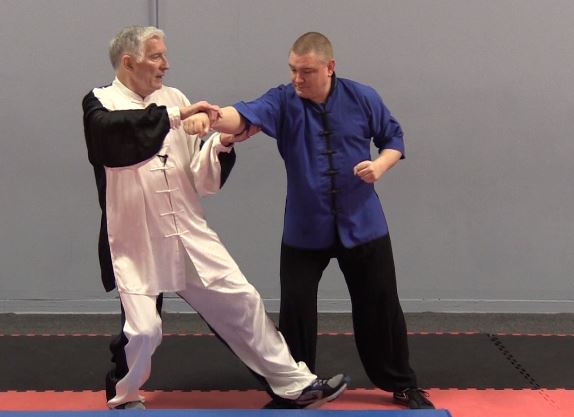 If you look at a new student, it doesn't matter what martial art they have studied -- karate, TKD, wrestling, tai chi -- if I ask them to turn their waist, they always turn the hips. They will do it every time.
The waist is NOT the hips.
Here is a little test you can do with nobody watching.
Keep your hips in place -- facing forward -- and without moving the hips, turn to reach...
Continue Reading...