Which Style of Tai Chi is Better? Maybe the One that Gets You Over the Bar 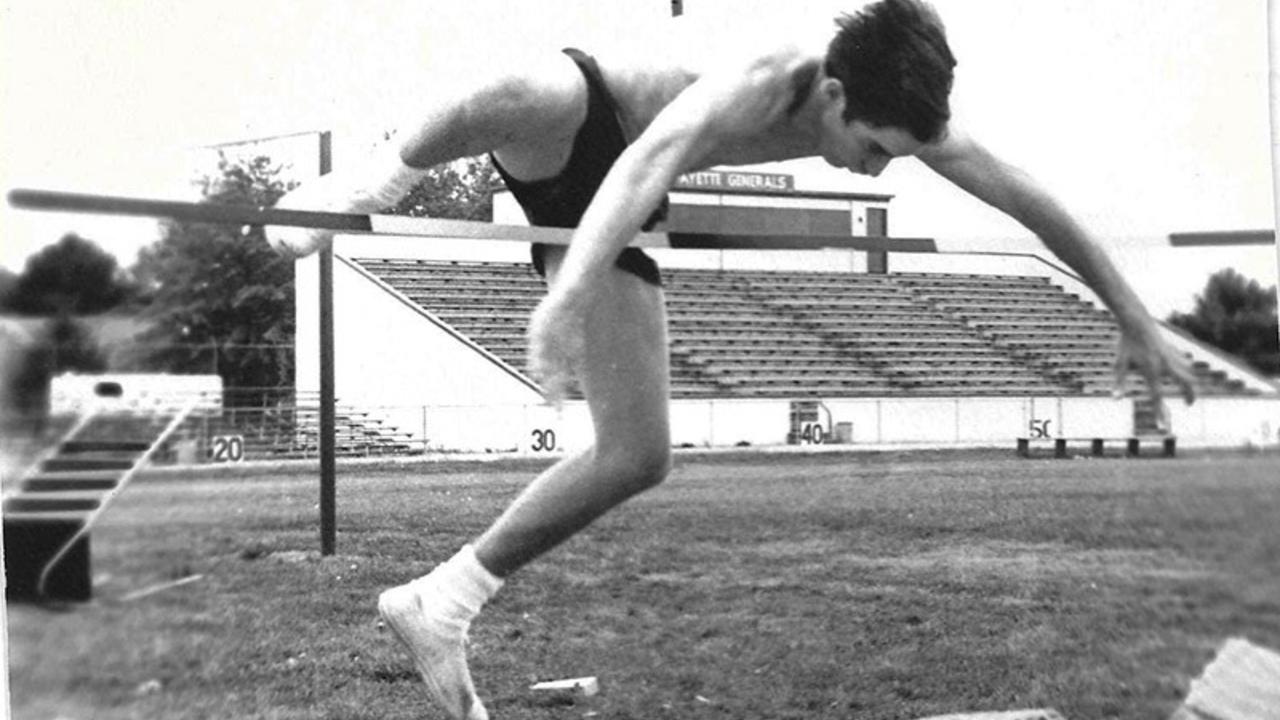 When I was around 14 years old, in 1967, the PE coach at our school set up a high jump in the gymnasium one day during Physical Education class.

Most of us had never seen a high jump before. You run up to a horizontal bar and jump over it, if you can, landing on foam padding on the other side.

He showed us how to jump over the  bar using the "Western Roll" technique. You run up to the bar, jump off your left leg, put your right leg over the bar and then kick your left leg -- while you are in the air -- for added momentum.

It did not look easy.

One by one, the coach had us boys stand back 20 feet or so, take a running start, and see if we could clear the bar that was set at 4-feet 6-inches high.

One by one, each boy knocked the aluminum bar off the holders. It clattered to the gymnasium floor each time.

Then it was my turn. At 14, I was geeky and slender. I would rather read the Avengers comic books or James Bond books, or write my next little home movie, than do the high jump, but I also had a competitive streak in me.

I ran up to the bar and jumped. As I went up, I shot my right leg up and was above the bar, my face looking down at the bar. I kicked my left leg and landed on the foam.

The rest of the boys in the class went, "Whoaaaa!"

I guess I cleared it by a mile.

Coach Pieratt said, "Well, it looks like we've finally found something Gullette can do!"

So I joined the track team and started winning meets and ribbons.

Within a year, Dick Fosbury went to the Olympics and used an entirely different style of high-jumping -- the "Fosbury Flop."

Instead of the Western Roll, jumping with your right leg going up first and then rolling over the bar, Fosbury jumped and did a half-turn so his back was over the bar, then he kicked both legs and flipped over the bar.

It was really cool, but by that time, the Western Roll was my style, and I continued competing with it and winning ribbons through my high school years.

What Does This Have to Do with Tai Chi?

If human beings are involved in something, politics and disagreements will eventually break out.

Religions split off into denominations when people disagree. Political people split off into another party when they disagree with the path their party is travelling.

Martial artists argue about which art sucks and which art is pure. Which style of Tai Chi is the original? Which one is best?

Which method of doing the high-jump is better, the Western Roll or the Fosbury Flop?

Most people use the Flop these days.

A member of my website who has become a good friend, Michael Rosch, had a good comparison. He used the analogy of the high jump, and I could really relate to it because of my past as a high jumper.

You can't really say whether the Western Roll is better than the Fosbury Flop. Either way, you are still jumping over a bar.

If I am attacked and have the need to defend myself, and I can do it successfully with my martial art, does it matter if I study the Chen Village version or the Beijing version?

If I am attacked and use Xingyiquan to protect myself, does it matter if it is Shanxi style or Hebei style?

If I am using Tai Chi for health and fitness and for mindfulness, to calm the mind and make myself healthier, does it matter if I use Yang style or Chen or Wu style?

Perhaps the only thing that matters is if I clear the bar.

It's something to think about. Keep jumping, my friends.