A True Story about the Ultimate Self-Defense Skill 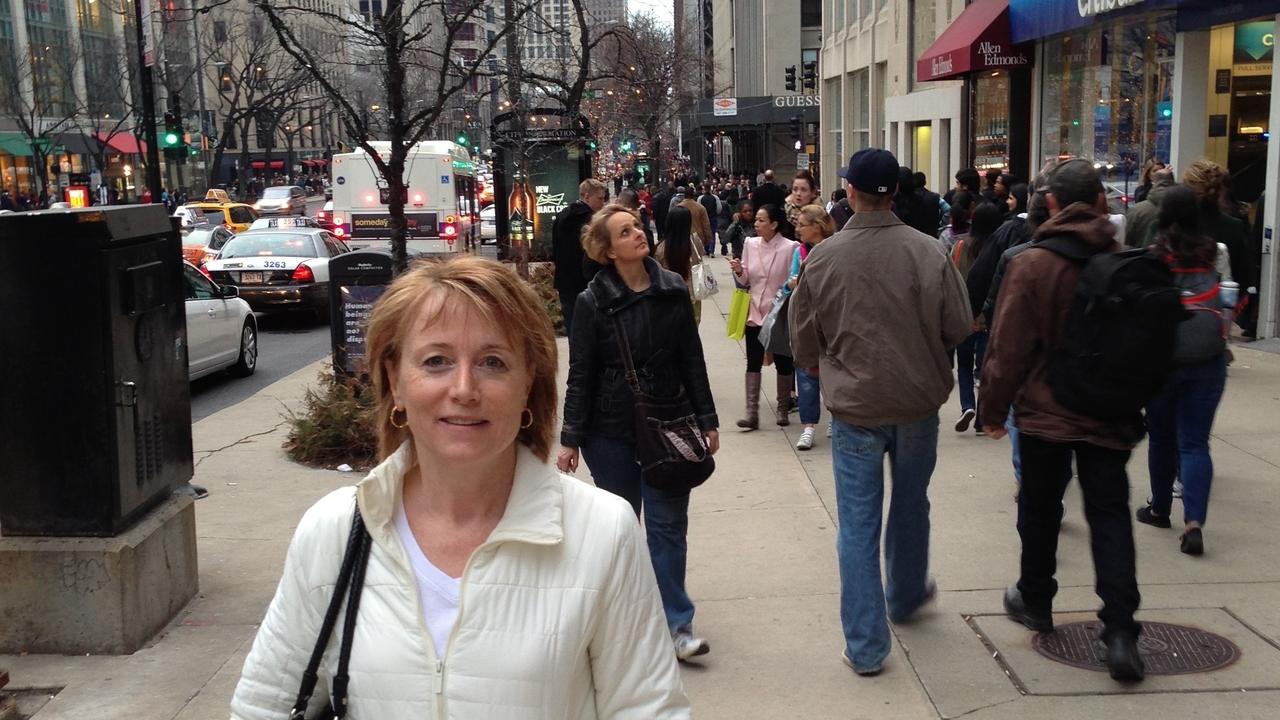