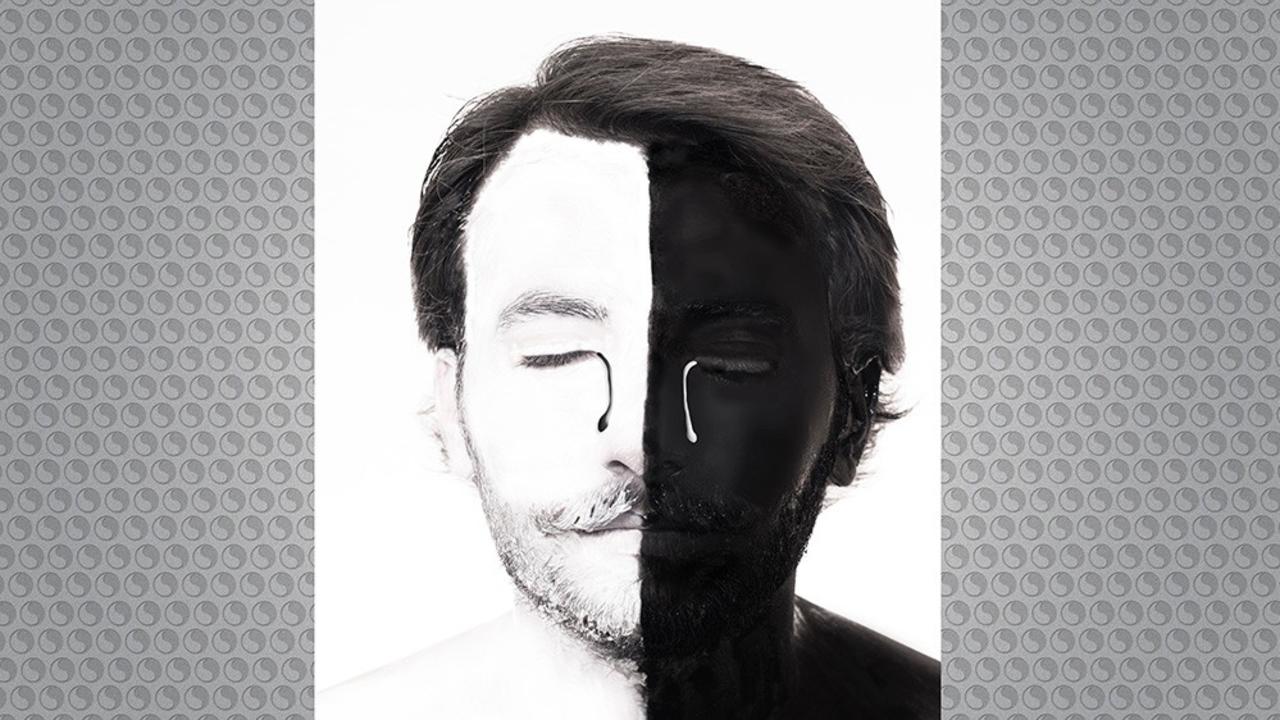 Life is fragile. We live day-to-day and take a lot of things for granted -- our health, our futures, and the people in our lives.

Sometimes, we are slapped with the cold hand of reality.

One of my website members, Michael Todd, passed away last night in Port Richey, Florida.

Michael was about 50 years old, with a loud voice. He has been a member of my website for almost two years and began calling on the phone almost immediately.

"You don't have to call me Mister," I said during the first call.

Now, it's unusual for a guy you don't know to tell you he loves you right off the bat, so I was a bit leery of him at first. I just wasn't sure. But he kept calling every week, letting me know how he was progressing, and finally, we set up a live one-on-one coaching session via Skype.

When we did the live session, I was surprised at how well he had learned the Xingyi fist postures through the videos on the site. He loved martial arts and had really taken to the internal arts.

It was clear that he had potential. I coached him and he started working on some corrections.

Michael would call and either talk or leave a message at least once a week. He always said, "I love you, brother."

Sometimes, he butt-dialed me. I would answer and call his name for a minute, while I listened to the background noise.

Every time he called to ask some advice or to report his progress he would say, "I don't mean to bother you."

We began to know each other, and I actually looked forward to his calls.

I always had a feeling that Michael had lived a rough life. He was an orderly in a nursing home, but had just gotten a new job that paid about $40,000 a year and things were looking up.

"I'm getting a new car," he said in his loud voice. "I'll be able to drive up and train with you for a few days."

We were scheduled to have a Skype session last week, but he called about two weeks ago and said he was in the hospital with double pneumonia. I missed his call, but he ended his message with "I love you." I still have the message on my phone.

I have had pneumonia more than once, so I didn't want to make him talk. I texted him back and told him to relax and heal. Pneumonia is nothing to mess with.

Suddenly, his pneumonia turned into a staff infection, and that turned to sepsis and his organs began shutting down. He was put on a ventilator.

On Wednesday, Michael's ex-wife Kellie texted me, saying she was told that I was someone he would want her to contact. The doctors said they did not expect him to recover.

I thought about him all day yesterday, then finally texted her at 8:00 p.m. to check on him. She replied that he had passed away 30 minutes earlier.

It is amazing how we make friends through martial arts, and how we become connected. But we tend to take people and life for granted, and it takes a brutal reminder to make us realize that nothing is guaranteed. Just because someone is here today, that does not mean they will be here tomorrow.

I'm very sorry for Michael and his family.

Your calls were no bother, Michael. THIS is a bother. I love you, too, my brother.