No Partner? No Problem! The Benefits of Mental Martial Arts Practice 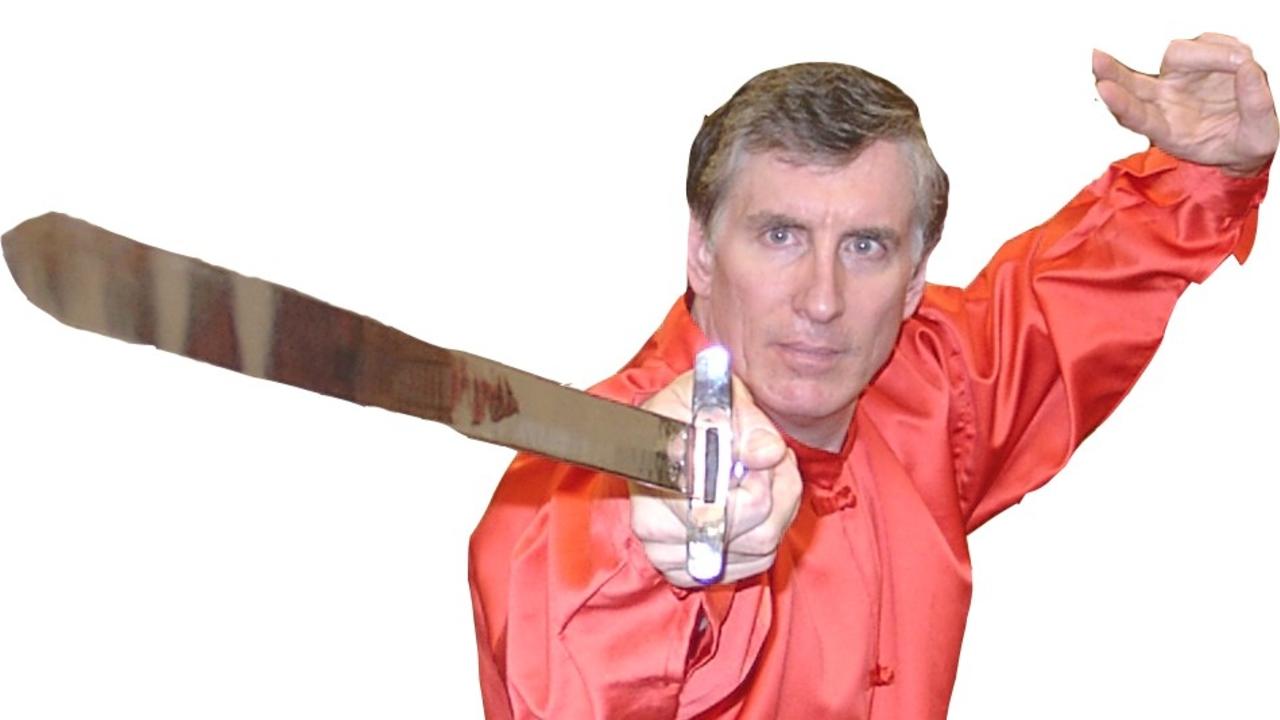 In the summer of 1997, I found myself suddenly unemployed. I had some time on my hands as I sent out resumes and waited for interviews.
I was one test away from earning my black sash in Yi Li Chuan kung-fu. Since reaching that point, I had moved and my teacher, Phillip Starr, had sold his school to a student and went into seclusion.
I called the student who was now teaching at the school and asked if he would test me for black sash. He agreed.
So I had about a month to brush off all the material up to black sash. But there was one big problem.
I didn't have a training partner for the one-steps, the joint locks, the countless self-defense techniques that I needed to demonstrate.
Sure, I had practiced them hundreds of times before with fellow students, but this was for black sash!
To prepare for the test, I trained for a month in my condo with an "imaginary partner."
I did not need an imaginary partner to work on forms, naturally. But with self-defense techniques and chin-na, I imagined being grabbed or attacked and I visualized and physically performed my responses.
The Power of Mental Practice
This means when I was practicing a joint lock against a grab, I visualized my partner grabbing my wrist with his right or left arm, then I physically went through the motions for the lock, imagining getting his wrist into a 90-degree bend and applying pressure.
The same is true with fighting strategies such as Receive and Return (see the website or the Seven Internal Fighting Strategies DVD). I imagined my partner stepping forward and punching with his left or right arm, and I go through the techniques as if he is really there.
I practiced over and over, time after time, mentally visualizing my opponent.
I went to Omaha after a month of preparation and earned my black sash. When I had to do a chin-na technique, I was able to do it. Even freestyle sparring with chin-na worked.
Sports psychologists understand, and top athletes have proven that when you mentally walk through a form or a technique, and you focus on the body mechanics and the precision of the movement, it is almost as good as actually practicing physically.
Play the "Videotape"
Michael Phelps has used this technique to become the most decorated Olympic athlete in history. "Play the videotape," his coach will tell him before a race.
That videotape is running in his head, and he will visualize, over and over, the movement and tiny mechanics it will take for him to swim at his best -- not just the strokes, but the turns, the mechanics, how the water will feel, the resistance on his skin, touching the wall at the end of the swim -- everything.
I have found that to be true in martial arts as well.
Around that same time, I would attend church on Sunday mornings. I’m not a religious person, but my wife at the time I was working on my black sash was a Methodist, so I went with her to church and during the service, I would sit beside her, mentally going over my forms and techniques, movement by movement, including the body mechanics.
Fortunately, I didn’t let out any shouts or kiyaps! They might have thought I had been moved by the Lord if I had. Instead, I was moved by five fist postures of Xingyi.
Sometimes, I did sitting qigong in church. I could get through the entire Microcosmic Orbit sometimes during a sermon, especially if the minister went long.
No one can say I didn't get anything out of the service. :)
Be Specific in Your Visualization
So the next time you find yourself with time on your hands but no room to practice, or you are in a place where you have to be still and quiet, mentally visualize your forms and other techniques and concepts that you are currently working on.
Focus on each movement. Where are your hands? Do you feel your weight grounded in or near your heels? Are you relaxing the kua and rotating the Dantien? Are you maintaining peng? If you are working on self-defense, which arm is he attacking with? Which leg? What angle? How is his body moving and turning?
Mental visualization is very helpful. Just don’t do this while you are driving. Only if you are a passenger.
Visualize the outcome you want, making it all the way through the form, or the lock you want and the impact on your partner. Imagine how your body will feel as you move and apply the body mechanics of each movement. If you are doing qigong, relax the mind and body, clasp your hands lightly in your lap and visualize your breathing and energy flow.
You have no excuse for not practicing, even if you do not have room. You can practice anywhere you go.
The mind is a powerful tool. And the more you practice using visualization, the better you are able to calm and focus the mind on your form or technique.
--by Ken Gullette

Martial Arts Success is Laid Out For You Step by Step: Do or Do Not, the Choice is Yours
do or do not there is no try learning yoda and philosophy
Apr 14, 2020
How to Maintain Your Balance in the Fearful Time of Covid-19 Mar 25, 2020
What Does "Double-Weighted" Mean in Tai Chi?
push hands tai chi self-defense taijiquan
Feb 12, 2020