Connecting: A Crucial Skill in the Internal Martial Arts and in Life 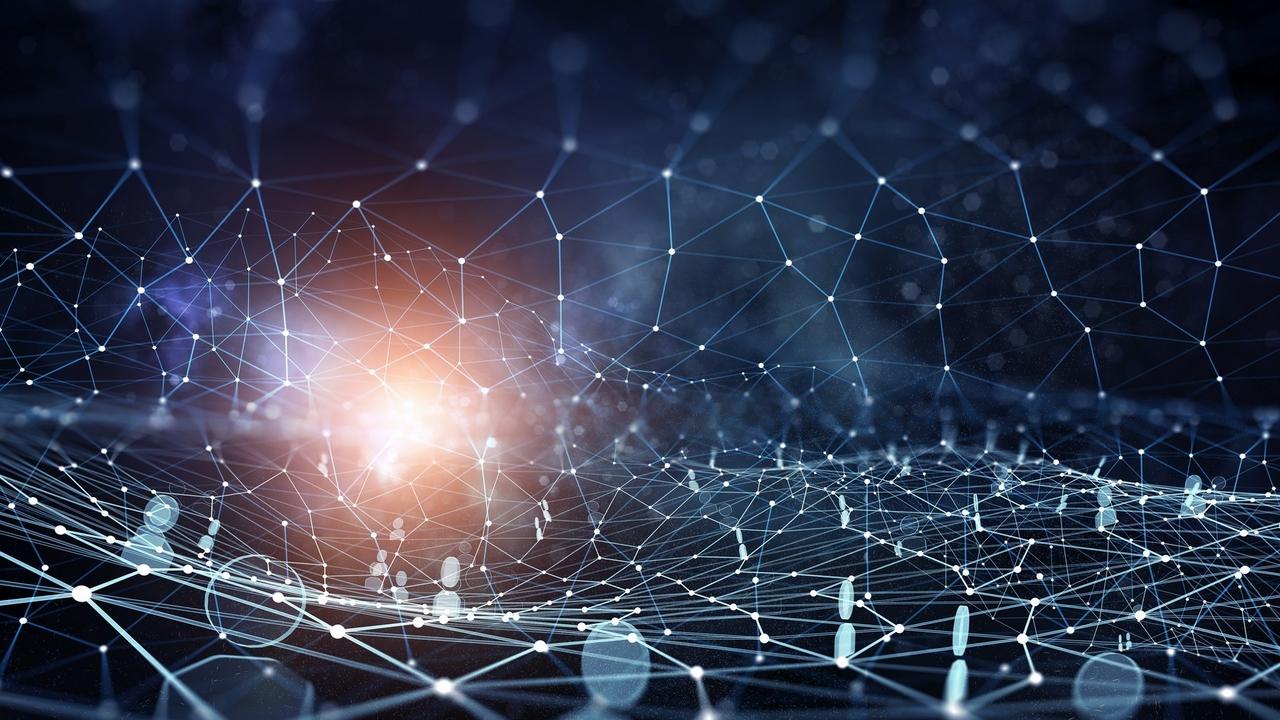 I was testing for my black sash in 1997. Part of the test involved sparring with wooden broadswords.
I stood a few feet away from the black sash instructor who was testing me, Cornell Garrett. I was in the front on guard stance. The tip of my broadsword was pointing toward his throat. He was standing in the same stance.
"Okay," I thought to myself. "Calm down. Center yourself. And connect with him."
I felt a sense of calm come over me and it felt like I knew exactly when he was going to move.
Suddenly, his sword began moving to attack me.
Before it could get halfway to me, the tip of my broadsword was touching his chest at the heart.
I had never felt so connected. I had learned a very valuable skill.
My first internal arts teacher was Phillip Starr, who was also Cornell's teacher. You can find Pete's books on Amazon. He had not written any books when I was his student beginning in 1987. I earned a black sash but then began studying Chen style Tai Chi, and I changed my curriculum as I developed as a teacher.
Even though his instruction was not as "internal" as he claimed, I learned some valuable lessons through Pete.
One of the most valuable lessons I learned was the concept of "connecting."
We would do one-step drills with a partner, or we would spar with a partner, and Sifu Starr would be watching and occasionally warning us to "connect."
Becoming Your Opponent
When an opponent is in front of you, either in a martial arts class, a tournament, or on the street in a self-defense situation, you are faced with a philosophical decision.
Are you "one" with your opponent or are you separate from him? Do you see yourself as different, or better than your opponent? Do you see him as someone to be hated or feared?
Connecting requires you to get rid of those thoughts and "become" your opponent. There is no hatred. There is no fear. There is no disgust.
When you are facing an opponent, even in a friendly sparring match, you connect with him. Your goal is to be part of him. In fact, you are so much a part of him that when he moves, you move. When he steps forward, you step back.
When he punches, you are already blocking it. When he attacks, your counterattack is already landing.
When My Opponent Arrives, I Am Already There
I sometimes see students practicing techniques on each other. One student will move to do the attacking move and the other student does not react until the technique has almost landed.
"You have to connect," I will tell them.
The old Tai Chi saying is, "When my opponent moves, I move faster. When my opponent's technique arrives, I am already there."
When you connect with an opponent, you become him. You are so observant of his every twitch, every breath, every subtle change in his shoulders or hands or legs or center, that you almost know when he is going to move before he does.
You quickly learn his patterns and you are anticipating and ready to respond before he throws a technique.
And your ego is out of the game. You give no thought to scoring or winning or defeat. Your only thought is calming and connecting.
As Bruce Lee said, "Reflect like a mirror. Respond like an echo."
You can't do that if you don't connect. And you can't connect unless you calm your mind and body, find your own center and forget about winning.
Beyond the Classroom
The concept of connecting goes beyond martial skill. It is part of the Taoist philosophy, a part of how we all should approach the world.
I have walked through the crowded streets of New York City and felt completely connected to everyone I passed. It felt as if I was gliding through the sidewalks in a state of relaxation and peace within the city's roar and the hustle of the crowd.
When you are truly connected, you feel this way about everyone you meet, regardless of their position in life, their color, their gender or their religion.
When you are truly connected, you feel this way about all life on the planet. You feel that you are part of the animal kingdom (which, of course, you are) and you are connected with the environment (which, of course, you are).
It is more than just a "feeling." It is a fact. Whether we decide to accept it and practice it is a different matter.
If one person is treated with injustice, a connected person feels the injury. When one person is abused, a connected person feels the pain.
When the air is polluted, we all breathe it.
Carl Sagan really drove home the idea of being connected. He said, "We are all stardust."
It is a powerful concept. The material that made each of us, and each animal, each plant, and the minerals in the ground came from the explosions of stars and the collection of cosmic dust and debris over millions of years.
We are all, indeed, connected. Some people live their entire lives and never understand it.
So, the next time someone jokes that he or she is "One with the Universe," perhaps the best response is to say, "I am trying to be, too."
And then work on it. The first step can be as simple as connecting with your partner during one-steps, moving when he moves and responding like an echo. It's a small step, but an important one in the internal arts.